Home » My blog page » The History of Hot Tubs

The modern hot tub is a marvel – you can soak your cares away while listening to music through built-in speakers, control the temperature, jets, and lights in your tub with a remote control panel, and enjoy comfort and relaxation previous generations of spa owners could only dream about.

Have you ever wondered how we got here? How did the spa experience go from a hole in the ground, or a natural spring to the technological wonder we have today? Here’s a look at great moments in spa history.

The benefits of a good soak have been known since the earliest days of recorded history. The ancient Greeks, Romans, and Egyptians all made use of heated natural springs for medicinal purposes. In fact, the world’s oldest mineral bath still exists in northern Italy, in the province of Tyrol.

The Greeks new a good thing when they saw one, and they built bath houses to capture the heat of naturally occurring spas, where the hoi polloi of Greek society socialized. The Romans adopted the practice and built thermae all over their empire, heating water with fire and piping it into the pools. So fond were they of their hot baths that the layout and construction of bath houses was formalized and codified in Roman architecture.

Two European towns their names to the practice of hydrotherapy we know and enjoy today. Both Spa, Belgium, and Bath, England had mineral baths believed to have restorative properties. Spa’s cold springs gave rise to the notion of spa towns, where visitors could visit the local waters for healing.

During and after WWII, Japanese-style soaking tubs began making an appearance in the United States, in the form of wooden wine barrels filled with hot water.

The first major innovation to the modern hot tub was in the mid-1950s, when two Italian brothers named Jacuzzi began selling hydrotherapy pumps to hospitals and doctors.  The Jacuzzi family generated the second major innovation in the hot tub industry at the end of the 1960s, when they developed the first self-contained hot tub, and shortly thereafter pioneered the first fully portable spas.

It became clear in the 1970s that the hot tub movement was no flash in the pan fad and, increasingly, hot spas were being purchased on their own merits, instead of as an add-on to a swimming pool.

As the 70s gave way to the prosperity of the 80s, the industry transitioned away from wooden tubs and toward fiberglass-shelled spas, and then as the flaws in fiberglass were revealed, toward cast acrylic. Enter the Watkins brothers, who innovated the use of Rovel, and vinyl ester resin first seen in the marine industry. Their technological push eliminated the splitting and peeling seen in the previous generation of hot tub shells.

We’re proud to make special note of a moment in 1995, when Hot Spring rolled out their synthetic cabinet. The 90s were a booming time of innovation in the industry – new colors, more jets, more power.

At the turn of the century, manufacturers began to focus on creating spas that were energy efficient, and more sophisticated. The rise of smartphones and the growth of wi-fi enabled devices continues to push innovation in the market, with more and more technologically savvy users becoming hot tub owners.

We’re proud to be a part of a great tradition of hot tub innovation, and we’re proud to carry the finest line of hot tubs available on the market. Come by our mood room and see for yourself what a modern hot tub can do for you. 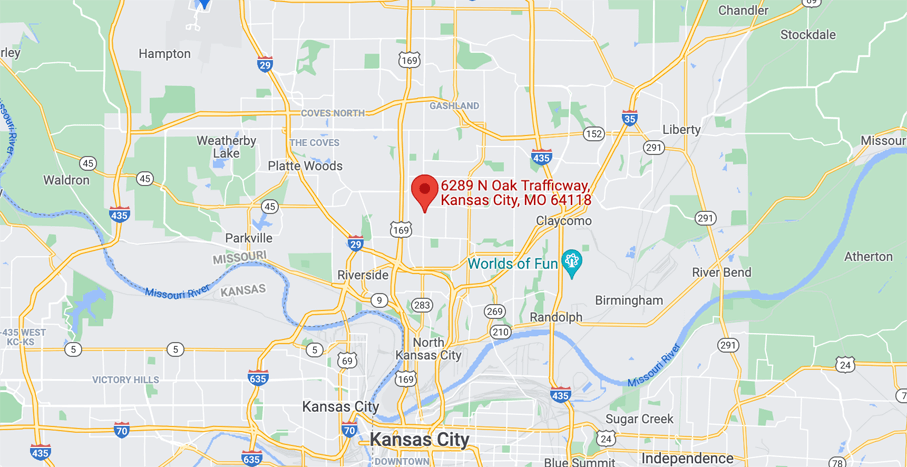 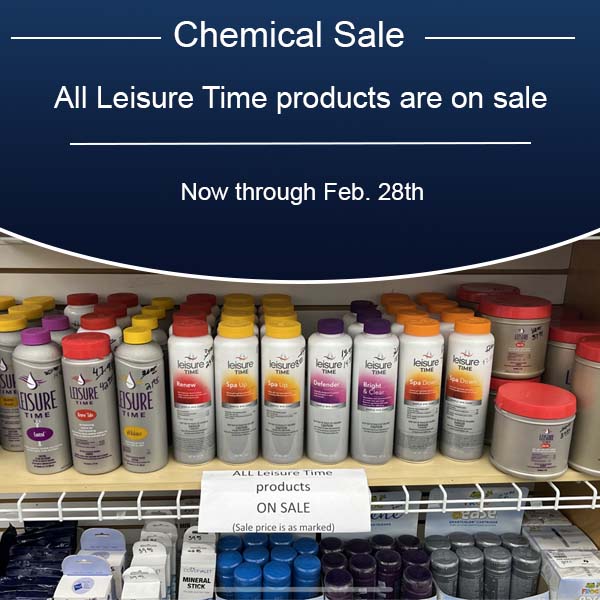